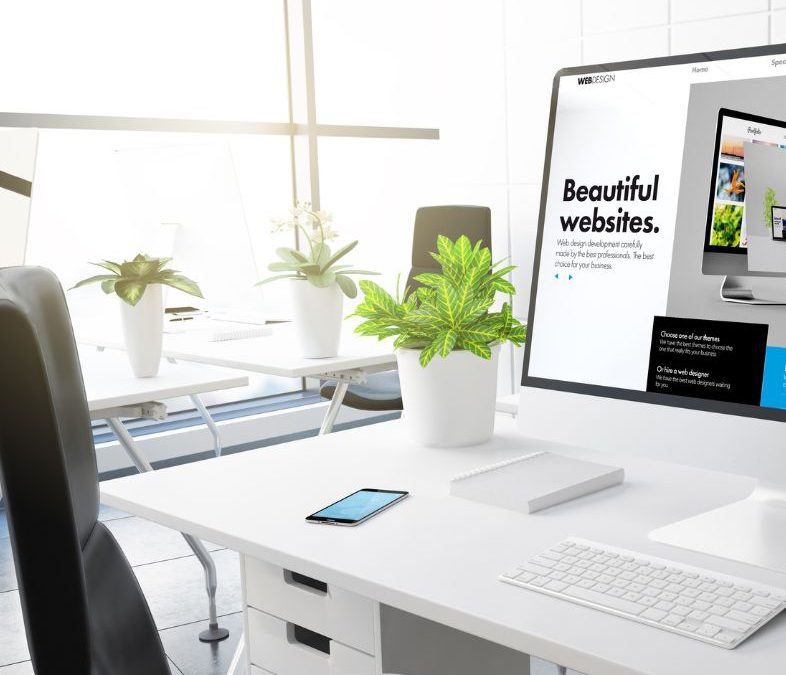 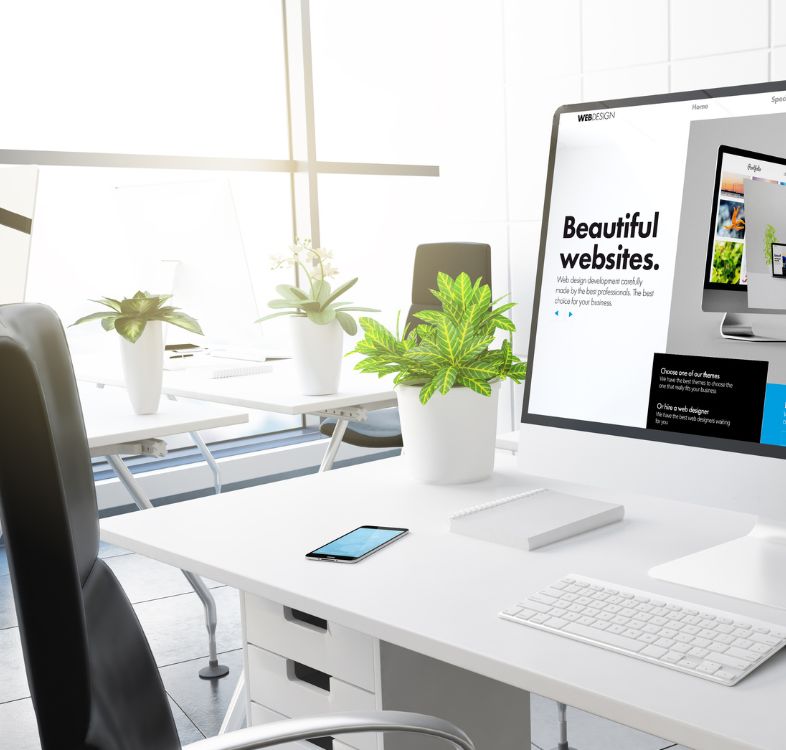 Have you ever thought about how hard it is to consider all the important factors of building a website? In order to assure the success of a website, the web developer plays a vital role. Moreover, how can a thorough Web Design process ensure that all aspects of the project are covered? Taking the initial steps in a new online project may make you feel a little overwhelmed.

As an experienced marketer, you may find it difficult to stay up with the rapid technological changes.

We’ll show you how a rigorous website design process is essential to complete every project we undertake effectively. As well as critical to keeping our customers satisfied! We’ve refined and updated our processes over the years, so we’ve put together this guide to walk you through our web design process, from the first meeting to the final launch, as well as define a few technical terminologies.

What Will We Be Discussing?

Registering a domain name for your website makes it much simpler for people to locate your business, and ensures that you enjoy the branding and marketing advantages of having an online presence.

You should begin your search for the perfect domain name after assessing the advantages and disadvantages of the service provider you wish to go with. It is essential to check that the domain name you choose is still available since there is somewhat more competition than there was for Symbolics.com in 1985 – the first .com domain name ever registered!

It’s fast and simple to register a domain name, but it takes some time to come up with a good idea, choose the best suffix, and discover the correct domain registrar. Because of this, now is the best time to begin thinking about the perfect domain name for your business!

In contrast, premium domain names are more likely to develop with your business and seem more professional. It’s up to you to determine what’s best for your company and its objectives in the end.

Once you’ve secured a domain name, the next step is to choose a reputable hosting provider and begin building your website.

What is a hosting firm, and why do I need one? That’s the first question to ask any website designer.

A digital location is just as important as a physical place for storing your website’s code, files, and graphics, much like a real address for your company. Web hosting companies such as Siteground, rent out space on their servers to offer this service. Host providers are like digital landlords that allow you to display and advertise your products online.

You need to find the best design agency to look for the best hosting service provider.

Making your website user-friendly and always adding fresh material are just some of the things you’ll constantly be working on.

For the time being, all you need to do is to put together the initial material. Whether your website is loaded with textual material, photographs, videos, or something else completely, you want to make sure that there is enough there for readers to enjoy right from the beginning of their visit.

This is one of the best approaches to attract traffic to your website.

In addition, SEO is crucial. Make sure your website tags are complete, use suitable linking tactics, and much more are all part of this process. Search engine algorithms are always changing, so you need to make sure your SEO approach has been consistently up to date.

Last but not least, your website’s navigation. To ensure visitors can quickly locate what they are looking for, you must finish your onsite linking and directory. Preforming this step entails setting up the different categories that you will be utilizing and providing links to your material in the appropriate places.

Creating amazing content is the most important part of our daily job, and it’s the greatest method for us to connect with our audience and have an impact on revenue. As a bonus, this is partially how we make our profits.

At this point, you need to put in writing what you want to convey to your website’s audience and include calls to action. As well as coming up with catchy titles and body copy, content writers must also spend time editing, creating fresh content, and compiling the previously written material, typically in a Search Engine Optimized way.

Clients sometimes provide their own written website material that is ready to be transferred to the new site. Keep in mind, this may hurt rankings as clients typically are not knowledgeable in SEO formatting and strategies.

So far, you have the facts, the plan, and the design. It’s at this stage that the website is really beginning to come to life. As the website developer incorporates the Web design process aspects into a fully working website, they will employ several applications and software.

In order to build a successful website,  a few things come in handy:

Programming languages are used in various devices, including personal computers and mobile phones, microwaves, and calculators.

As a result, a developer’s ability to code effectively is critical. Without code, the Web Design process is utterly meaningless since computers operate by following instructions. During the creation of the website, coding will be used to automate the many components of the website, which will result in the website being able to operate.

There are software’s that automate most of the process for you, making coding be necessary for very custom changes and updates.

The language used to write the code determines how the web server will execute it. As an example, HTML may be found embedded in PHP.

The foundation of a website is built using HTML, a scripting language. PHP scripts run on the web server create HTML, which is then transferred to the user’s browser. The website’s functionality is derived from the script, which is executed in the background and is completely invisible to the end-user. A competent programmer may utilize PHP’s numerous sophisticated capabilities to develop scripts for websites.

Getting a website online includes moving it from a local host to a live host. Ahead of the launch of the website, your design & development team must discover the optimal balance between form and function. Web design is like walking a tightrope between the two and finding that balance is challenging.

The development process doesn’t finish with the website’s debut. It’s simply another accomplishment. A crucial part of website upkeep is the maintenance phase, which begins after the website has been launched.

It’s a never-ending process since the site is always being updated with fresh material. If there are any broken links, the web developers must correct them.

Additionally, they need to create and test new features, as well as update content, and to continually update the website based on user input and current trends. This will ensure that users have a fantastic and modern experience on the website, and are able to leave a proper website evaluation if needed.

Your website’s initial impressions, SEO strategy, security, and sales may all be affected by poor website upkeep. Make sure visitors and search engines can perceive the value of your site’s services as soon as they arrive on your site — otherwise, you risk losing them to your competitors. This implies that your website’s upkeep is a vital part in Web design and retaining and attracting visitors to your site.

Having said that, if you neglect having a regular Website evaluation or site maintenance for an extended period of time, your site may suffer. It’s possible that your website may get infected with malware or be hacked, both of which would cause issues for visitors.

It’s even possible that it won’t function at all!

It’s not overly difficult for the right website designer to create the perfect website – it’s simply a matter of finding the proper path and taking the correct steps. Most importantly, they must help you establish a site that fits your visitors’ expectations and Google’s search engine requirements. Reach out to Digital Millennia for your website development needs!
Share
1

Why hire a Digital Marketing Agency in Edmonton?